Happy EATER everyone~~!!! This is probably one of the fastest movecall ever! I can't believe the movecall is coming up (next week). Both sister Rohlfing and I hope that we will stay together for another movecall here in Daya. We have a couple good progressing investigators that we hope we will continue to teach and see them get baptised together.
It has been a good movecall.
I am so excited for the coming week because we will be able to watch the broadcast of  general conference here in Taiwan. Like the last couple times, I started to write down some questions that I hope to receive answers through general conference. (* People who are not our faith, General conference is a time for church members to listen to the living prophets and apostles of the Lord speaking to us.)
This week we has a chance to do a great service for the Taiwanese people. We went grave sweeping on the 5th April. So it's kind of like the memorial day for Chinese people. We clean up graves that haven't have family to take care of for years or they don't have living family anymore. I've heard about this service opportunity since I first got on the island but missed it by couple weeks. I'm so excited to get to participate in it. I just love service opportunity like this. The tender mercy for that night is that, our new member Janet is teaching Yoga as a RS activity at night. We joined her for the class that night and it's the best yoga class ever because we need it after hours of pulling weeds and sweeping tons of dirt.
April fool story:
So on Tuesday is April Fool and we have District meeting. During the meeting, both sets of elders received text from "Mission President" invited them, Leaders of the mission,  (because they are zone leaders and district leader)  to BBQ that held at 5pm that evening at their house to celebrate we achieved our mission goal in March. According to them, we didn't receive the text because only the leaders were invited. Both Sister Rohlfing and I felt unfair and bitter but nothing much we can do. At the end of the meeting, because we need to collaborate the time for English proselyting, the Elders finally pull out a piece of paper writing: It's April Fool's Day!   It definitely has been a while since someone pull a trick on me on April Fool's Day.

There is a miracle lesson this week that I have not enough time to tell this week. 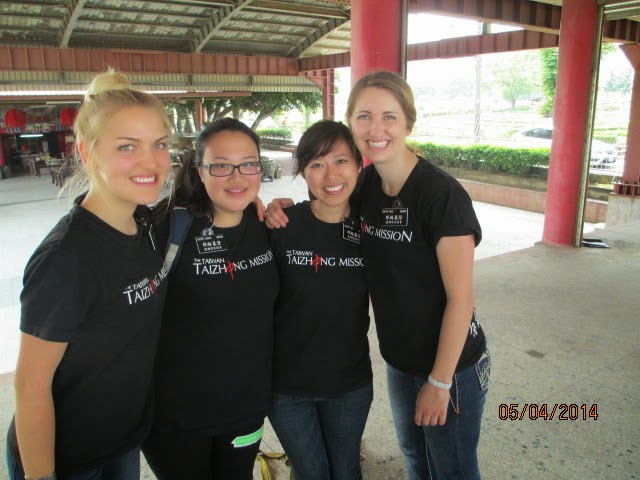 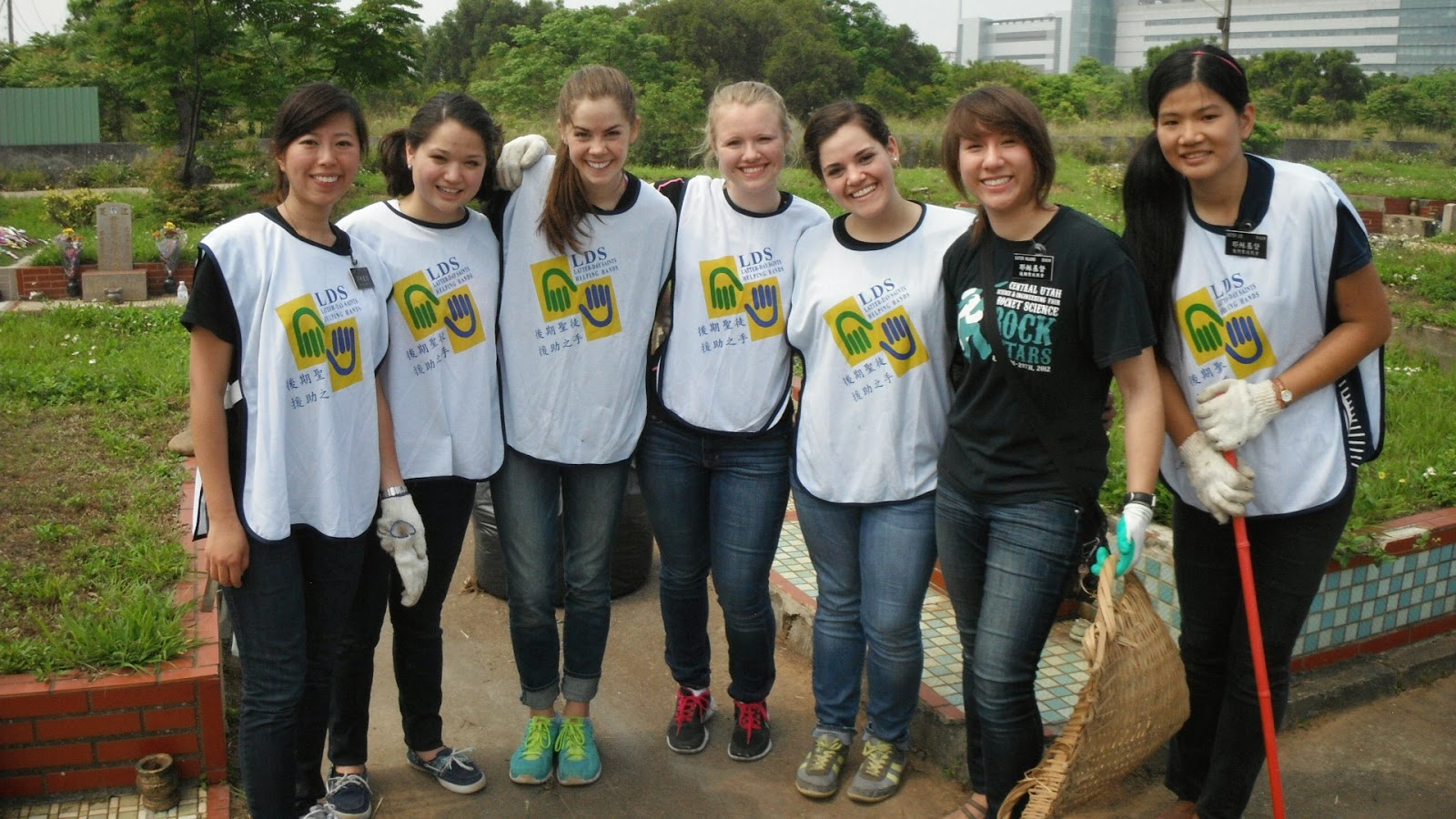 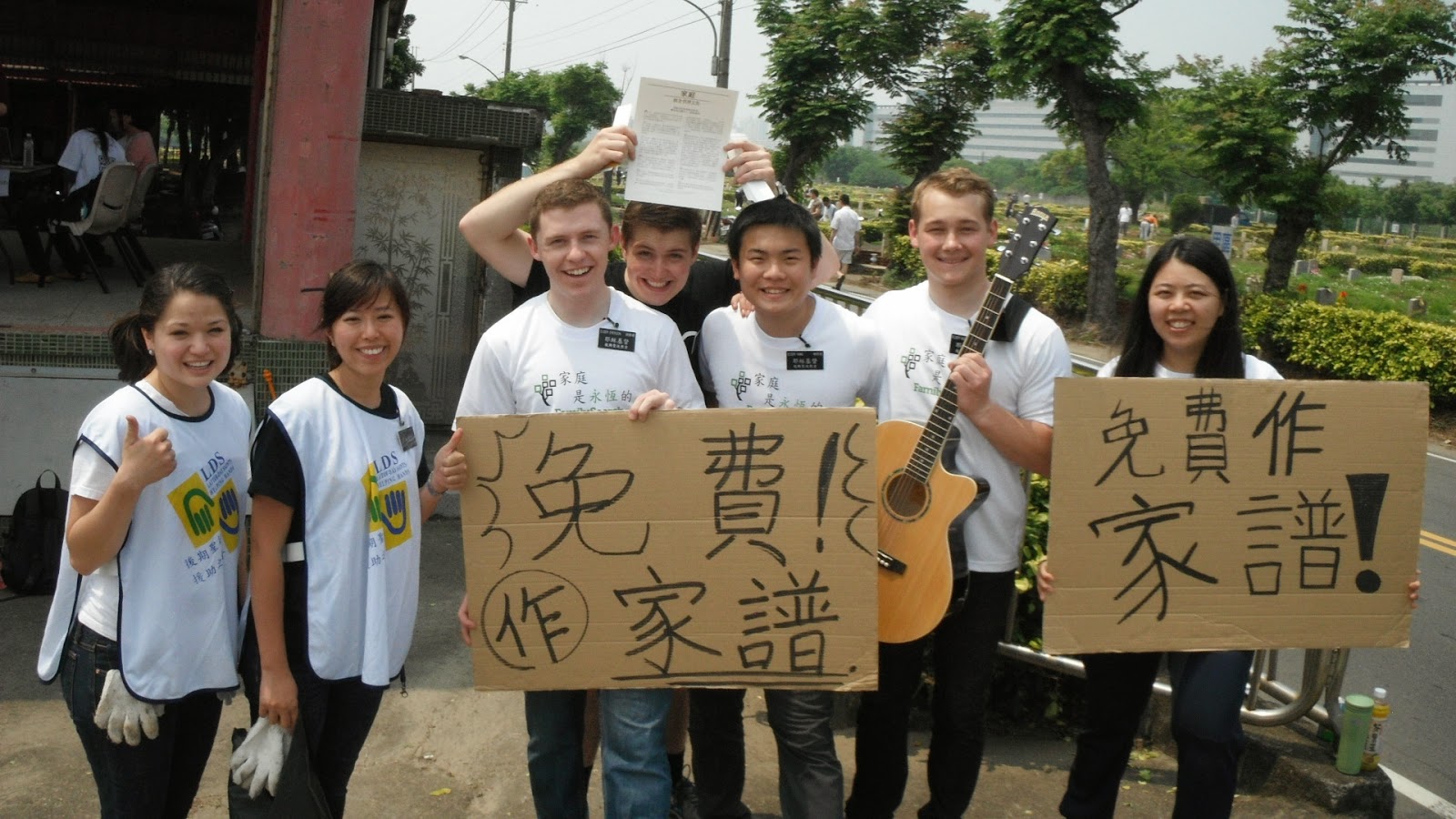 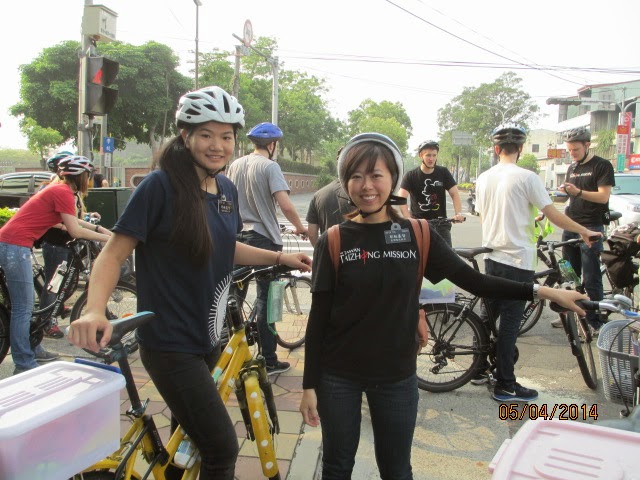 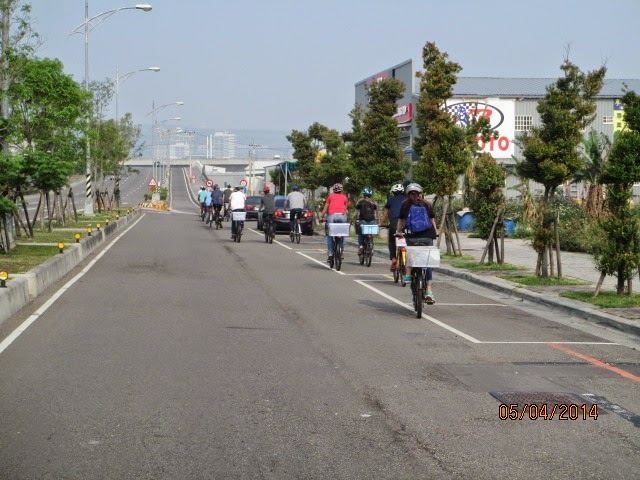 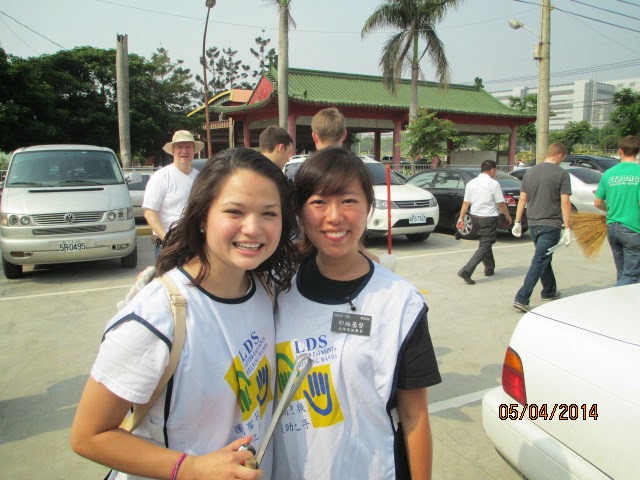 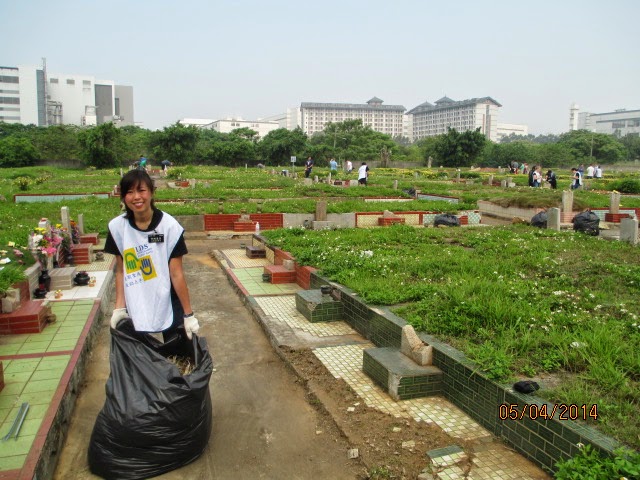 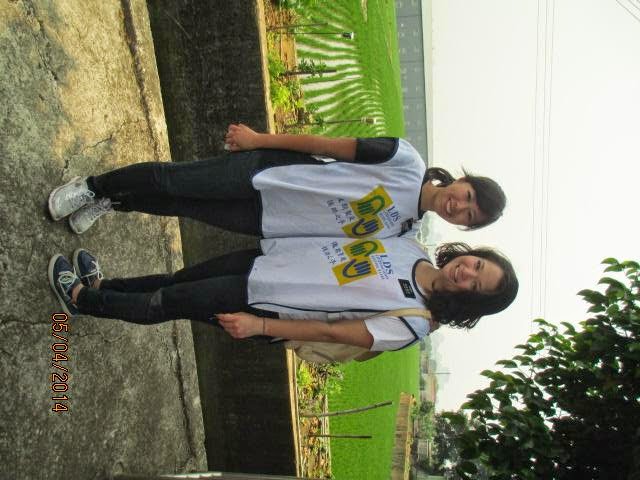